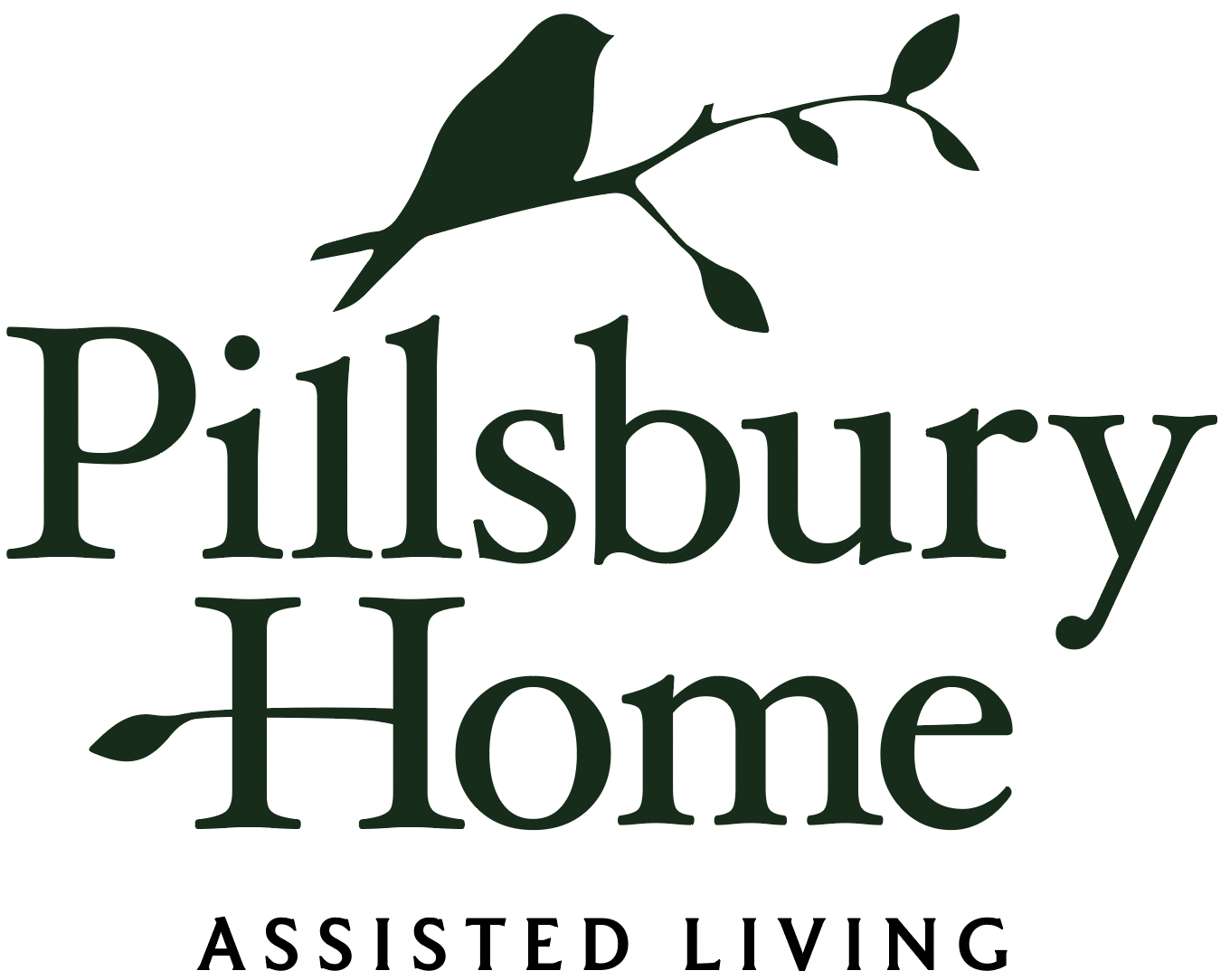 Founded a century ago, in 1921, the Pillsbury Home has been a pillar of Victorian charm and elegance in the picturesque, tight-knit community of Milford, NH for over three quarters of a century.

Pillsbury Home is named after Albert E. Pillsbury, who was born in Milford, NH in 1849. After completing high school, Mr. Pillsbury became a lawyer in 1871 and then settled in Boston where he became a successful lawyer serving as counsel for many large corporations. He served in the Massachusetts legislature from 1876 to 1878 and the Senate in 1884. From 1891 to 1896 he was the Attorney General of Massachusetts. He also authored “Daniel Webster the Orator” in 1902 and “Lincoln and Slavery” in 1913. 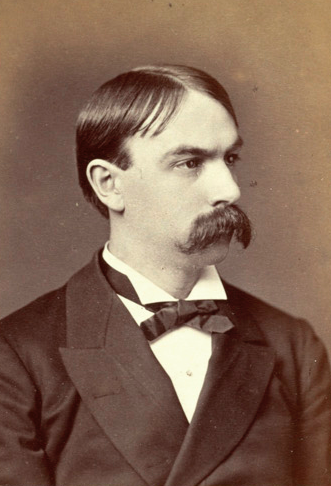 Mr. Pillsbury was a generous benefactor to the Town of Milford and the State of New Hampshire. In 1907 a drive was started to establish a Home for Aged Women and in 1915 a corporation was formed. In 1920, Mr. Pillsbury gave the Pillsbury homestead and furnishings to be used as their building. The home opened on August 17, 1921. By 1933 more room was needed and Mrs. Washington B. Thomas offered to give the home at 17 High Street, called the Putnam residence, for this purpose. Today this is called the Pillsbury Home.

We are proud to still operate as a non-profit home. Contribution grants and memorial donations enable us to keep our costs reasonable, while still providing exceptional service and atmosphere for our clients. 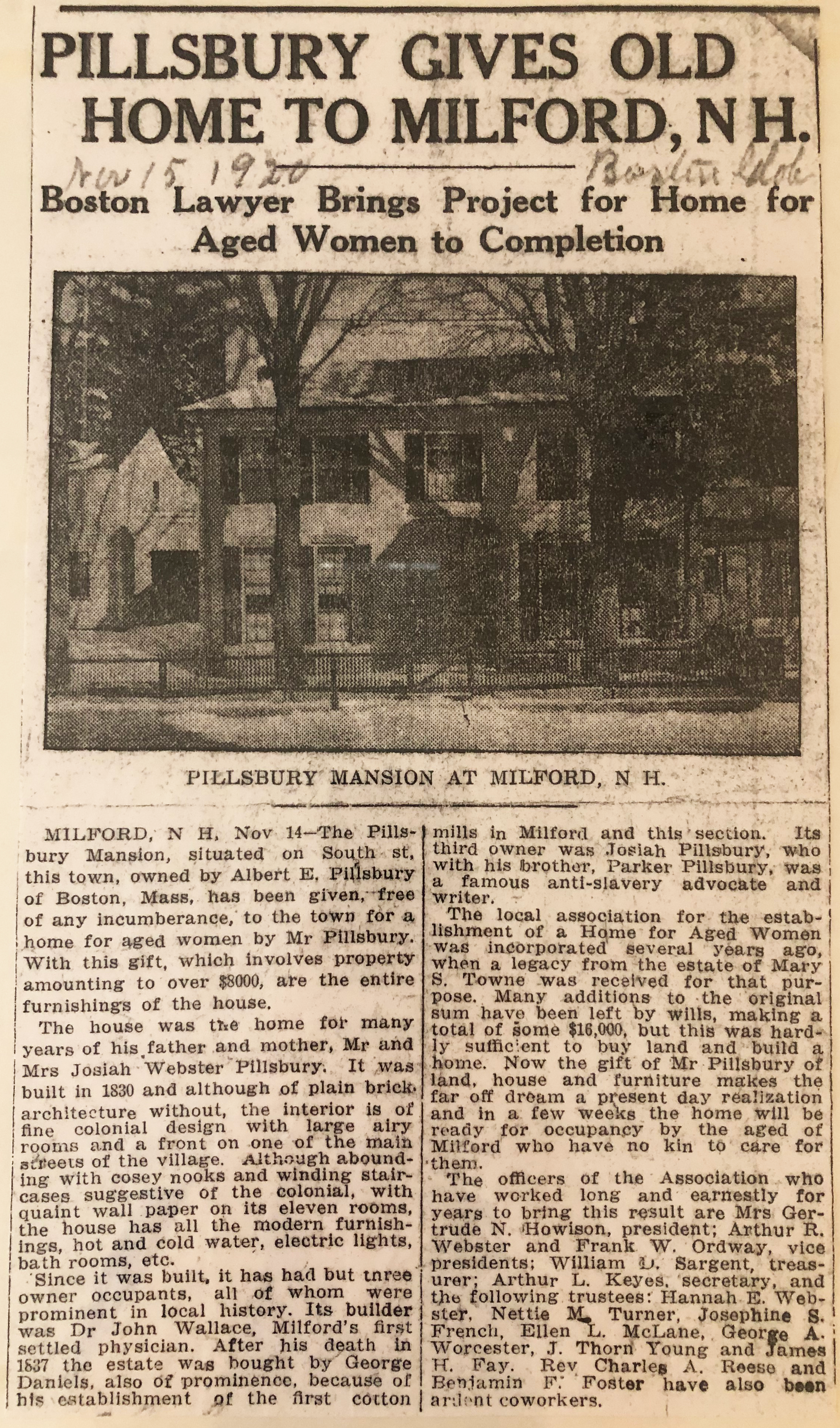 “Since my arrival at Pillsbury Home, with the help of the wonderful staff and administration, my life has improved greatly. I love it here. It’s my home.”

“Pillsbury is clean! – unlike many others – this is immediately obvious. The staff are consciencious and kind in the way they take care of the residents.”

Contact us to schedule a tour and see all that Pillsbury Home has to offer!